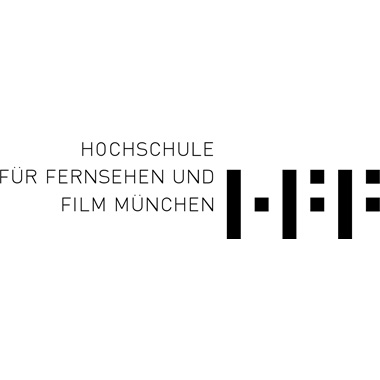 The Hochschule für Fernsehen und Film München (HFF Munich) is conceptualized as a place of comprehensive education and professional training. Our aim is to advance the development of talented young people as artistic personalities, to encourage and support them on their path toward an individual capacity for cinematic expression.

The University of Television and Film Munich upholds a tradition of comprehensive training in all aspects of movie making – from creative design, film craft and technology to media science and business. We place the same emphasis on free space for aesthetic experimentation; film language innovation; and a complex, content-focused discourse on cinematic storytelling as a reflection of social reality.

At the University of Television and Film Munich, “learning by doing” is our central methodological approach, with all training focused particularly on students’ own film production efforts. It is through this creative process, with support and guidance, that students acquire an understanding of the special principles of creative work.

The University of Television and Film Munich strives to advance – in the truest sense of the word avant-garde – both current cinematic discourse and formal standards. The university accordingly aims not just to serve current needs of the movie and television market, but also to enrich it with artistic personalities, so as to provide a major impetus to filmmaking in Germany.