In its first pilot edition of the festival in October 2014, we have been teaming up with some of the most prestigious film schools around the world (among others London Film School, FAMU, Korea University of the Arts, Zelig Film School) to present a non-competitive showcase of the current student film productions from Europe and beyond.

For the 4th edition of the Festival (23-27 October 2017), we are developing an exciting program which will include once more an International Short Film Competition and La Femis (Paris, France) as the guest school.

Here at Contact we are interested in your stories and the way cinema can convey them: that’s why the main competition will accept a mix of fiction, documentary and animation films, without distinctions of genre. 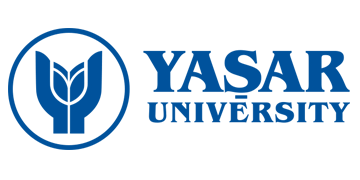 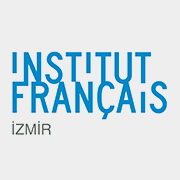 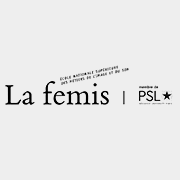 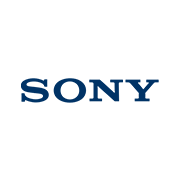 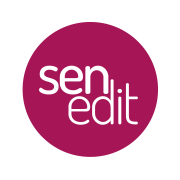 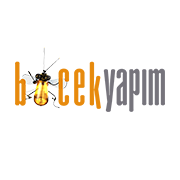 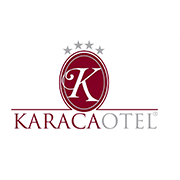 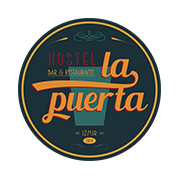 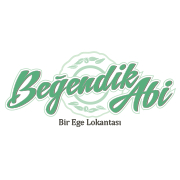 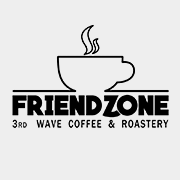