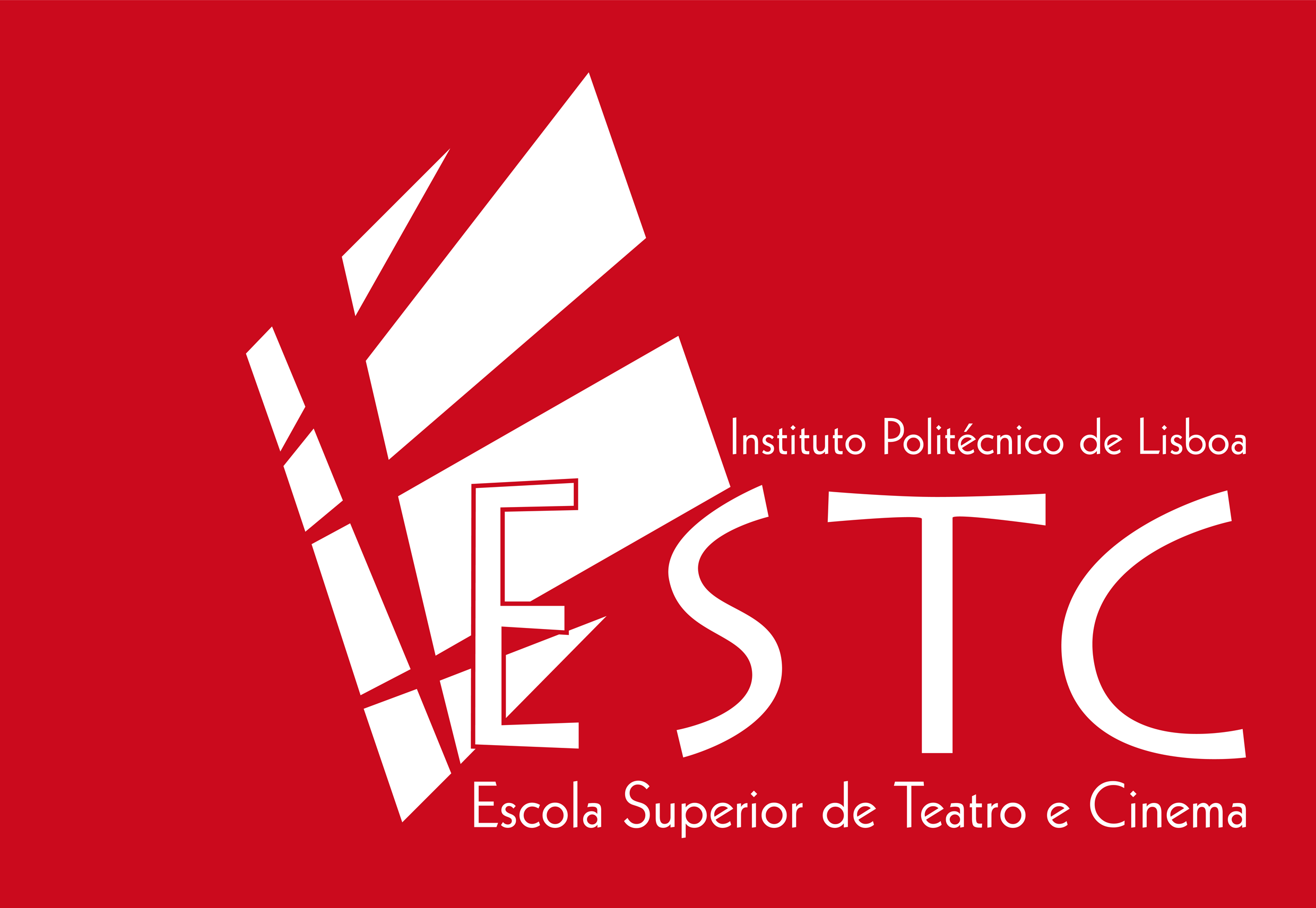 The Lisbon Theatre and Film School (Escola Superior de Teatro e Cinema) was set up in Lisbon on July 1, 1983 and among its statutes are training highly qualified professionals; conducting research; providing an environment for artistic experiments and production; launching or participating in development projects; and community involvement. To consistently fulfil these objectives, the School has adjusted its educational provision to the Bologna Process, its two Departments offering first and second level Degrees (Licenciatura and Master´s); it set up a Research Centre which is developing projects in partnership with a similar Centre in Universidade do Algarve; it participates in educational development programmes at local level, as for instance the programme for curriculum improvement activities in public basic schools in the Amadora municipality, and annually produces and organizes, in its own premises as well as in Theatres, Museums, Portuguese Cinematheque and other public spaces, numbers of performances and exhibitions of its students´ dramatic and cinema practical works, attendance to all events being free to the community.